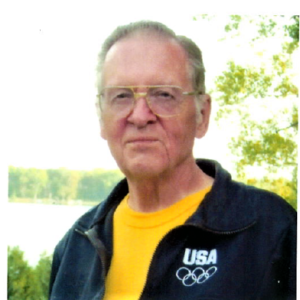 Eglite family was actively involved in the public life of Latvians in exile, served on many compatriot organizations and their boards, and were lifelong members, including the American Latvian Association, the “Daugavas Vanagi” American Lincoln Association, student corporations and ev. lut. in the church.

In honor of his father who was a patriot of Latvia, Andrejs Eglite, in cooperation with “Friends of the University of Latvia”, donated 25,000 US dollars to a new cognitive science project.

Development of Cognitive Sciences in Latvia